As seen on a previous page the school has seven fundamental values that underpin all our work. However in addition, from November 2014 the Government asked that all schools promote what it considered British values. Below is our interpretation of that guidance and how they are lived out at Farnsfield St Michael’s.

What are the British Values?

Britain is a democracy – this means that the people in Britain vote for the people who make the laws and decide how the country is run. If we didn’t have a democracy, just one person might be able to make all the laws and that would not be fair.

The rule of the law

In Britain, we have a police force who make sure people do not do the wrong thing and break the law – this means that we are safe.

In Britain, as long as we do not break the law, we can live as we choose to and have our own opinions about things.

We might not always agree with other people, but we try to show respect for their thoughts and feelings.

We can give respect to others and we can expect other people to show us respect.

Tolerance of those of different faiths and beliefs

In Britain, we accept that other people might have different beliefs than ours and they may believe in different religions.

Farnsfield St Michael’s Primary School is committed to serving its community and surrounding areas. We recognise the multi- cultural, multi-faith nature of the United Kingdom and understand the crucial role our school plays in promoting these values. This statement outlines the key British Values we actively and regularly promote within the Curriculum and extra-curricular activities. 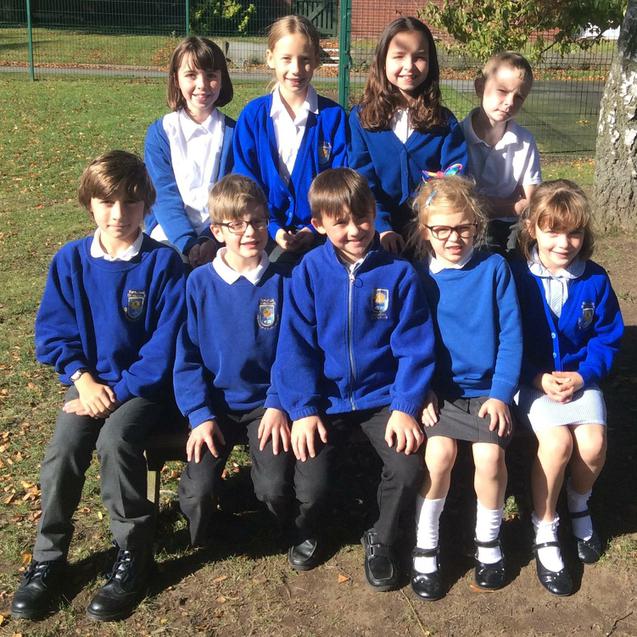 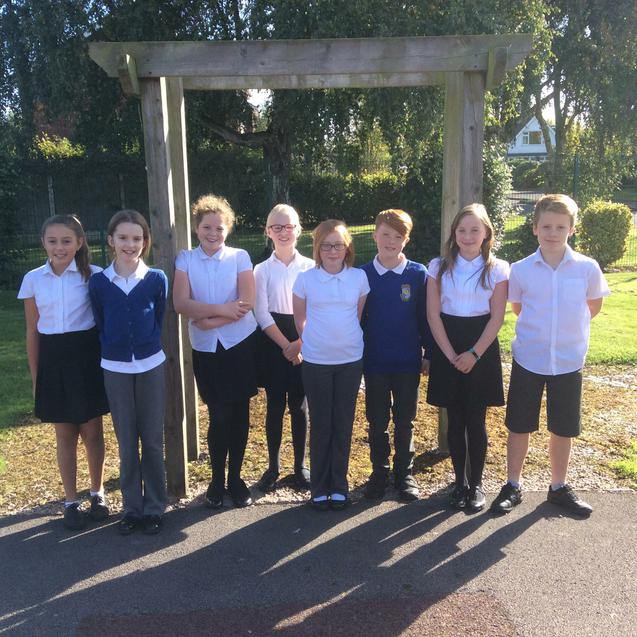 Each class in school, except Foundation, elects a School Council Representative each year.

Each child who would would like to run in the class' election has to give a short speech explaining why the class should vote for them.

After all the candidates have spoken, the class votes and the child with the most votes wins.

As a school, we elected eight House Captains (two for each house).

All the candidates had to say a short speech about why they wanted to be House Captain. Once they had finished, the Year Sixes (who applied) went outside to let the pupils decide who they wanted to represent their house group.

They did a majority vote led by their house teachers. Everyone had one vote.

The job of a House Captain is to first of all support and look after the younger children of their house. Another thing House Captains have to take part in is the annual sport day. They help organise it and collect the children ready for their races. Finally, being a House Captain is an opportunity for our Year Sixes to open up and try something new; test their leadership skills and have some fun.

Written by our elected House Captains.

In our Houses, we meet in January and learnt about the Rule of Law. Each House created a set of rules they will follow in their House Meetings and our House Captains created a poster to show these rules.

Unfortunately not the ones with chocolate chips.

Some cookies are necessary in order to make this website function correctly. These are set by default and whilst you can block or delete them by changing your browser settings, some functionality such as being able to log in to the website will not work if you do this. The necessary cookies set on this website are as follows:

Cookies that are not necessary to make the website work, but which enable additional functionality, can also be set. By default these cookies are disabled, but you can choose to enable them below: